There are no items in your cart.

What Baldwin Could Have Done Better 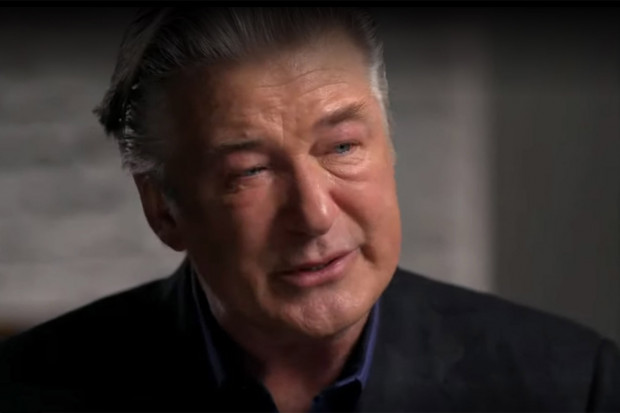 Politics aside, to wield a tool safely is to wield it correctly. You may wish to reduce carbon emissions but you nonetheless know how to safely operate a car. On October 21, 2021, actor Alec Baldwin discharged a gun on set of the movie “Rust” and killed Ms. Halyna Hutchins, who was only forty-two (42) years old, leaving behind her grieving husband, Matthew Hutchins.

This article uses the word “kill” because investigations are ongoing and it has yet to be determined what, if any, legal liability Mr. Baldwin will face. At least in Kentucky, the term “homicide” is generally an umbrella term for various different criminal charges, including murder and manslaughter. As of the writing of this article, Mr. Baldwin has not yet been served with any criminal charges and is therefore not yet being prosecuted. However, a Judge has apparently signed off on a search warrant of PDQ Arm & Prop, a company that provided ammunition for the Rust film. Also, a close friend of Ms. Hutchins, Mr. Serge Svetnoy, who was present on the day of the shooting, filed a civil lawsuit for negligence on November 10, 2021. Baldwin is not the only Defendant in Svetnoy’s lawsuit.

This article can be summed up in the adage, “knowledge is power.” Mr. Baldwin failed to exercise the basic universally known gun safety rules:

1. Treat all guns as if they are always loaded.

2. Never let the muzzle point at anything that you are not willing to destroy.

3. Keep your finger off the trigger until your sights are on target and you have made the decision to shoot.

4. Be sure of your target and what is behind it.

These four (4) simple rules can all be further simplified and summarized with the first of the four (4) rules: “Treat all guns as if they are always loaded.” There is reason to believe, without saying anything for certain, that Mr. Baldwin did not comply with this critical rule or any of the other three (3) simple rules. If he had complied with these rules, at least some of these rules, Ms. Hutchins would still be with us and Mr. Baldwin would not be worried sick, both morally speaking and most likely out of fear of legal liability. He has been sporting a very gaunt and haggard appearance in recent pictures, suggesting he has lost both sleep and weight.

Even fellow Hollywood actor George Clooney chimed in and indicated that on his movie sets, he always points a gun at the ground and pulls the trigger six (6) times (provided it is a gun that holds six cartridges). Experts at Kind Sniper do not endorse this strategy either as it is bad for the gun and, more importantly, not as safe as opening the cylinder to see if there are any bullets in the revolver. It is very easy to check. Semi-automatic pistols might have one bullet in the chamber even if the clip or magazine is empty, so one needs to be mindful of that.

Reportedly, Baldwin is now calling for a police presence on every movie set. It would be a lot easier and less cumbersome for everyone to just follow the four (4) simple rules. These rules are not just Kind Sniper’s rules but are actually enshrined in many places – virtually at every gun range and every store where firearms can be purchased. Baldwin is now also claiming to not have pulled the trigger. Then who did? That is a very simple and practical question with which this author is not intending to imply any liability.